How to Shop Small On Amazon Prime Day 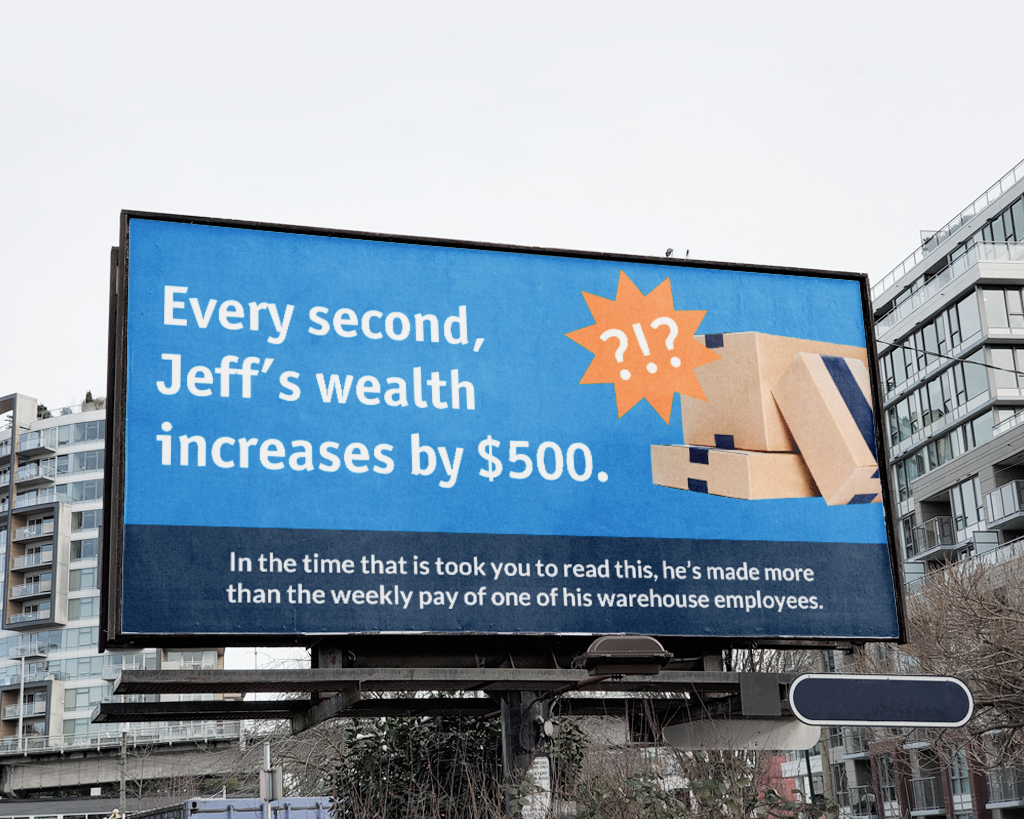 The rich text element allows you to create and format headings, paragraphs, blockquotes, images, and video all in one place instead of having to add and format them individually. Just double-click and easily create content.

The answer: you don’t. At least not on Amazon.

Amazon Prime Day is Amazon’s two-day annual sales event exclusive to their 200 million+ Prime members across 19 different countries. Amazon Prime Day is held over two days — July 12 and 13 of this year — offering prime day deals and exclusive offers to members who pay an annual fee of $139 for Prime membership. Often compared to some of the largest shopping days of the year, it's estimated that consumers spent $11.2 billion during Prime Day last year, up 7.7% from $10.4 billion in 2020.

Amazon has recently centered many of its marketing campaigns around supporting independent brands, small businesses, and artisans with: “Small Business Sweepstakes,” celebrity favorites, and “Amazon Handmade.” However, the reality is that on average, Amazon makes 34% of the revenue earned by independent sellers on its site and the company saw a 35% increase in sales during the pandemic, while small businesses experienced a 12% drop.

So, why is Amazon bad for small businesses?

Amazon captures roughly 50% of online spending in the U.S., and this dominance allows them to function as a gatekeeper, driving many small businesses to sell products on its site to reach much of the online market. And it comes at a cost.

Today, small businesses pay 15-20% of their sales to Amazon in referral fees on top of a monthly subscription fee ($39.99/mo or $479.88/year) for their professional seller account. These charges often force small businesses into alarmingly tight revenue margins.

Plus, if a small business attempts to lower their prices on other sites, Amazon effectively blocks them from doing so, demoting these seller’s products in search results, all the while working to ensure that Amazon’s prices appear competitive.

Furthermore, small business owners are virtually required to purchase Amazon’s inventory storage and fulfillment services — Fulfillment by Amazon (FBA) — since Amazon search algorithms heavily favor sellers who do. These fees have been steadily rising over the years, including this April when Amazon added a 5% fuel and inflation surcharge to all FBA fees. FBA fees range from $3.07 per unit and up to $158.49 per unit for items over 150lbs, plus anywhere from $0.75-$2.40 per cubic feet for monthly inventory storage.

All of the fees imposed on small, independent businesses are highly profitable for Amazon. In fact, it’s estimated that Amazon’s seller services generated $103.37 billion in revenue compared to Amazon’s Web Services (AWS) which generated $62.2 billion in revenue, despite AWS being described as the primary source of Amazon’s earnings.

As one report reveals,

Amazon uses rising seller fees to absorb massive, multi-billion dollar losses from Amazon Prime and to subsidize its own retail division, selling goods below cost and allowing the corporation to maintain monopoly power, all the while passing these costs onto independent sellers and small businesses.

This Prime Day you should shop small. Just don’t do it on Amazon.

👉 For every $1 you spend with a small business (independent of Amazon), $0.67 remains in their local economy.

👉 Small businesses account for 44% of U.S. economic activity and employ nearly ½ of all American workers; and

👉 Small businesses are 250% more likely to give back to local community causes than large companies.

To make it easier than ever to support the real humans behind the URLs on Amazon Prime Day and 365 days per year, use goodbuy.

Install the goodbuy Google Chrome Extension and download the goodbuy app to reveal instant alternatives to Amazon and other mega-retailers, or get started shopping instantly with over 183k+ small businesses directly.

Every penny spent with small businesses on goodbuy this July 12th and 13th goes directly into the pockets of small business owners. 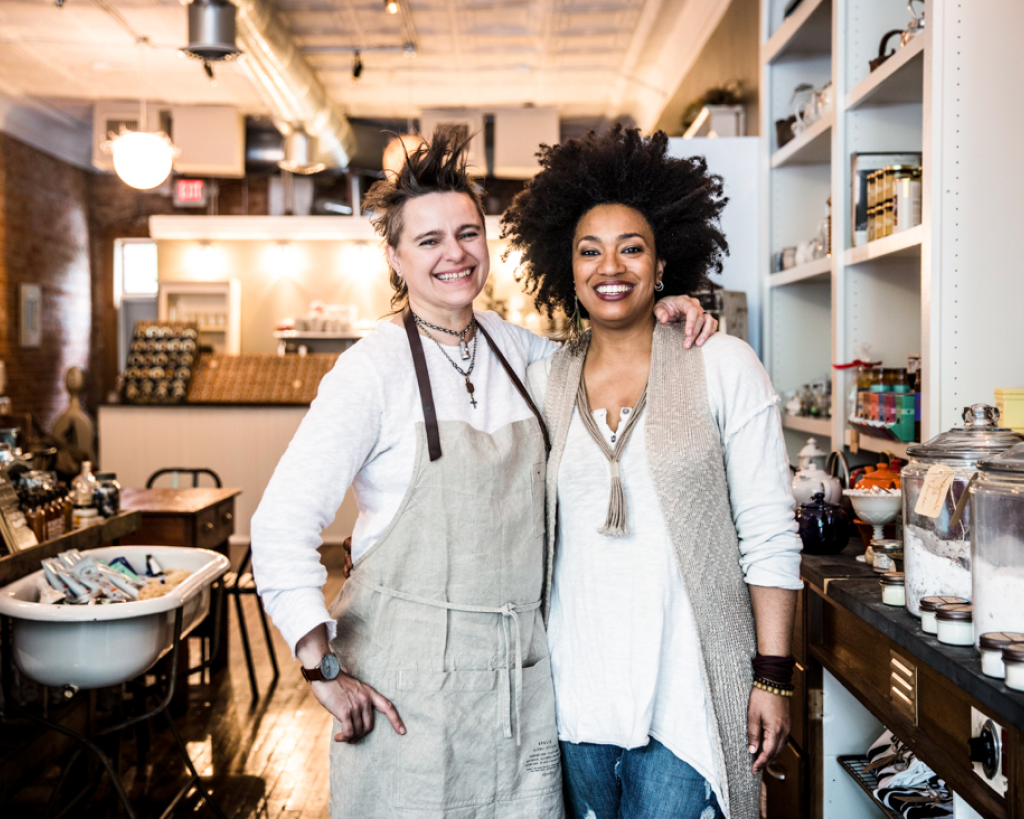 Why We Should All Care About Supporting Women-Owned Businesses

Why we should all care about supporting women-owned businesses 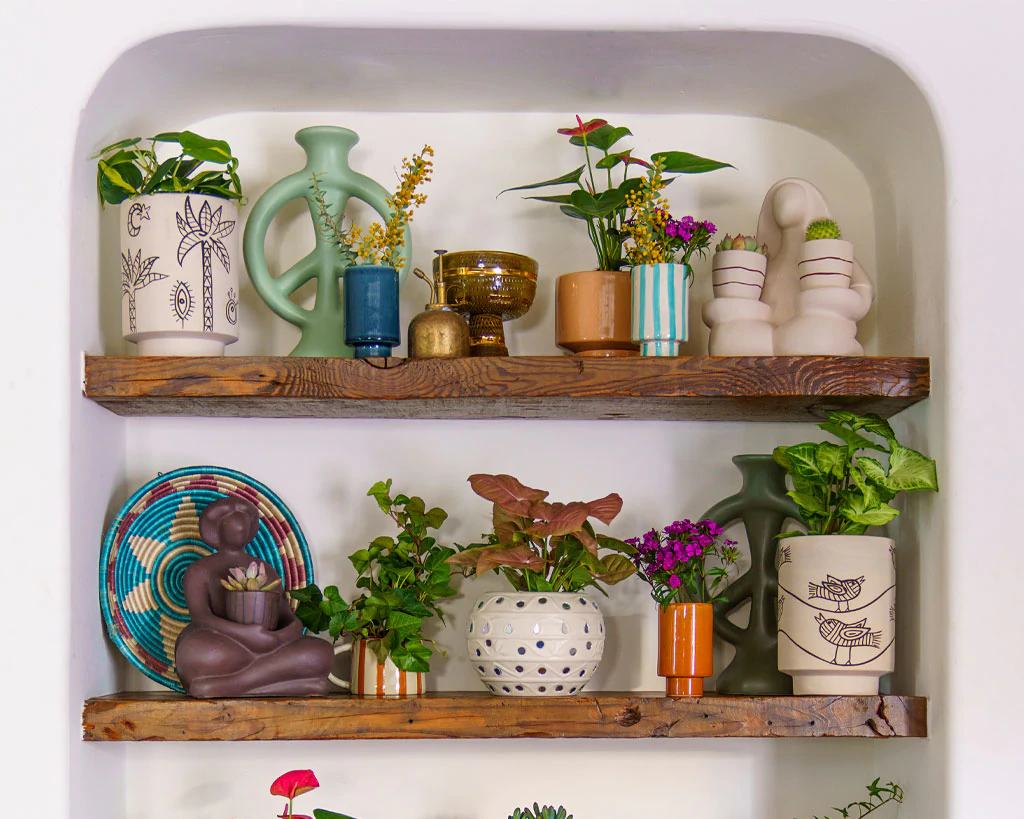 Whether it's Earth Day or just everyday, shopping sustainable can have a good impact. To celebrate Earth Month, we are highlighting seven of our favorite sustainable brands that are doing gooder for the planet. From sustainable swimsuits to earth0friendly pottery, goodbuy can help you discover thousands of sustainable small businesses!